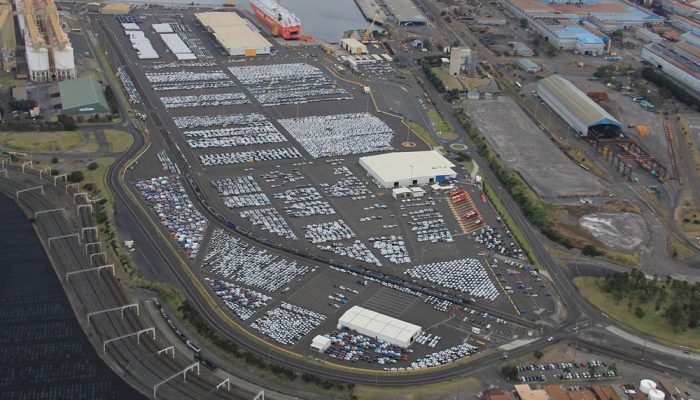 The ability for FPES FluidCare™ Technology to travel on-site has again proved its worth with a call-out to the Port Kembla Terminal south of Sydney. AAT operates a number of shore mobile cranes at the huge terminal (undercover storage of 18,000 square metres) which caters for the unloading of sea containers, general cargo and motor vehicles.

FPES FluidCare™ Technology connected its filtration equipment up to two mobile cranes with capacities of 45 tonnes and 110 tonnes. Thousands of litres of fluid were cleaned in less than a day.

Spokesperson Ray Baines says AAT chose the more cost effective method of cleaning their fluids rather than replacing them because fluid is very expensive. FPES FluidCare™ Technology used its laser counter technology to accurately demonstrate that the contaminants had been removed.